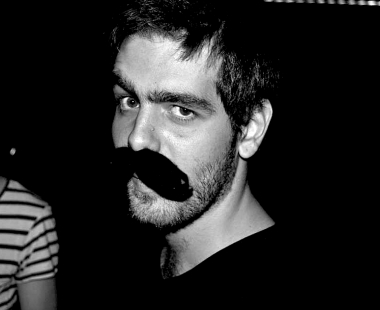 Can is an Istanbul based music producer, performer, sound designer. His musical activities cover a rather large array of practices for he sees working with sound as an opportunity to undertstand the nature of human perception. So far, he took part in several live acts as a performer, including the IBUlork; a collective for live electronic music performance and improvement, initiated in 2009 by him and his former colleagues. Next to being active as a sound designer and composer for films and visual media, his current focus as a producer is on his own music. However, he frequently collaborates with other producers and musicians to break free from his musical comfort zone.